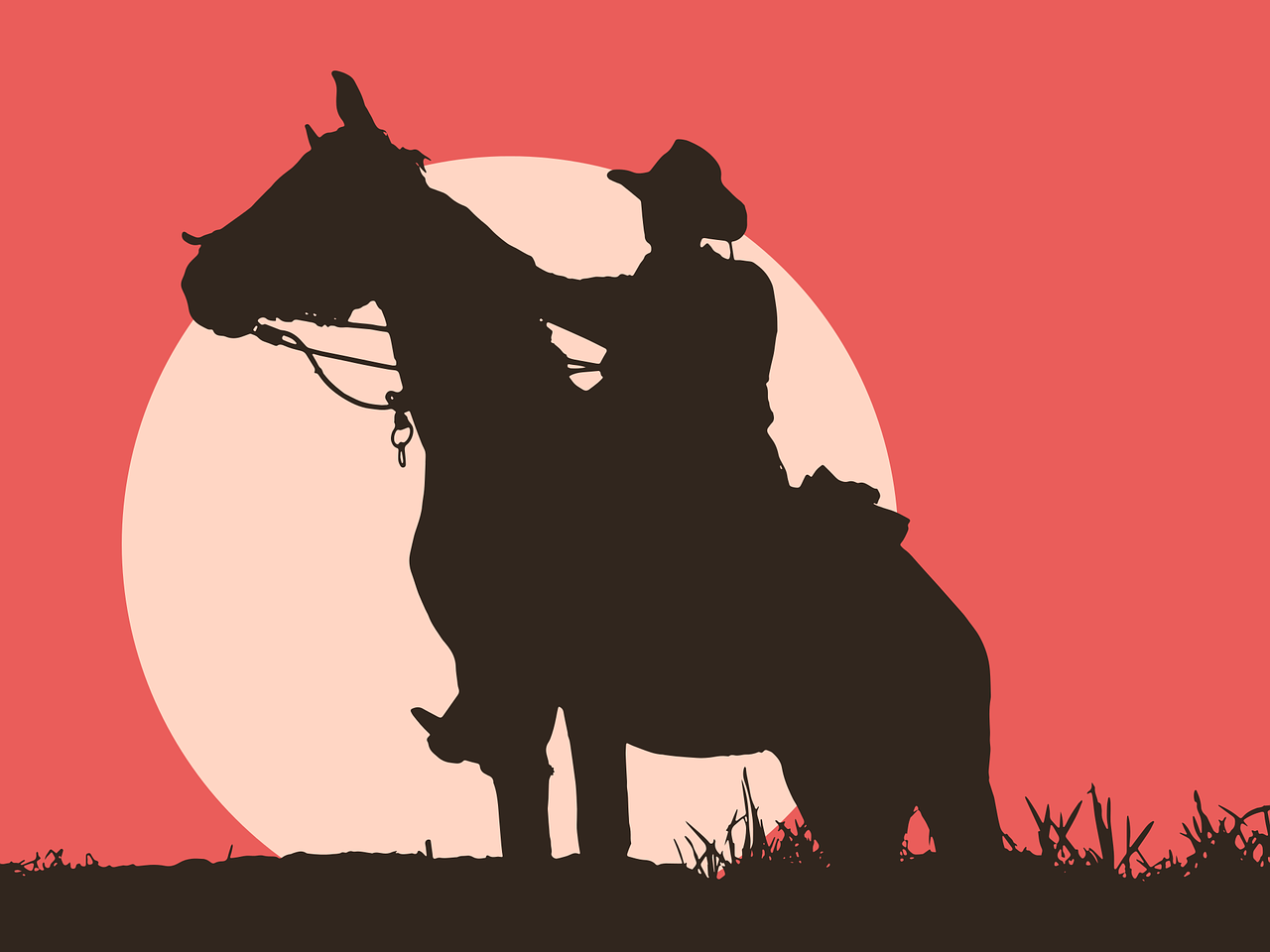 The Stockman’s Choice has gained multiple highly commended awards and achieved second prize in the Bronze Spur written competition in 2018.

The poem tells the story of the strong bond often forged between man and horse in difficult times and is told through the eyes of the horse.

when the thunder roared and the lightning flashed and the day turned into night.

and she urged me up on my shaking legs as the brumbies gathered round.

through the deep ravines and the fallen logs as we scaled its steep incline.

as the sparks threw light from the flinted stones like the fire in our eyes.

we knew every inch of those alpine slopes and the fragile frost-swept plains.

and I learned to thrive on the brittle grass and the dew when times were dry.

as they chose the best from among us all with an eye to buy and sell.

So, when old enough, that’s the way it was, I was captured in a pen

and I met the likes of the breakers there and I learned the ways of men.

and a bond was forged in a rugged land for I was the stockman’s choice.

and the stockman rode as a soldier now and I was the horse he chose.

while the thick black smoke and the choking dust quickly turned the day to night.

But we fought with pride for our southern sky, for the country of our birth,

though the guns spat pain and an early death and a life held little worth.

And we rode the length of those arid lands as we viewed the gates to hell,

‘til we felt the sting of the bullets bite and on foreign sands we fell.

as he urged me up on my shaking legs for I was the stockman’s choice.

And I went to him on those blood-drenched sands and I got him to the line,

but the price I paid made the stockman curse –his life for the cost of mine.

and his eyes grew moist as he stroked my side and he sadly aimed his gun.

So, I died a horse on those desert sands while the soldier stayed to fight

when his rifle roared and the muzzle flashed and the day turned into night.

Now my spirit roams on my mountain home and I listen for his voice.

Then I’ll go to him and I’ll bring him back for I was the stockman’s choice.