Sense of Wonder opened in Chinchilla at the end of March, 2017 and finished there early in May of the same year. It was another large gallery so Robyn and I used the facade again. This consisted of wire panels covered in fabric. It was first used in Biloela to define space but proved it could be flexed to fit many different rooms. Whenever we used it, we would configure it differently.

The set up of the activities during the Chinchilla showing of Sense of Wonder was in a tiny space in the front foyer but it didn’t stop anyone from joining in the fun.

INTERESTING FACT: Did you know that the Lapunyah Gallery is run completely by volunteers who do a very big job. 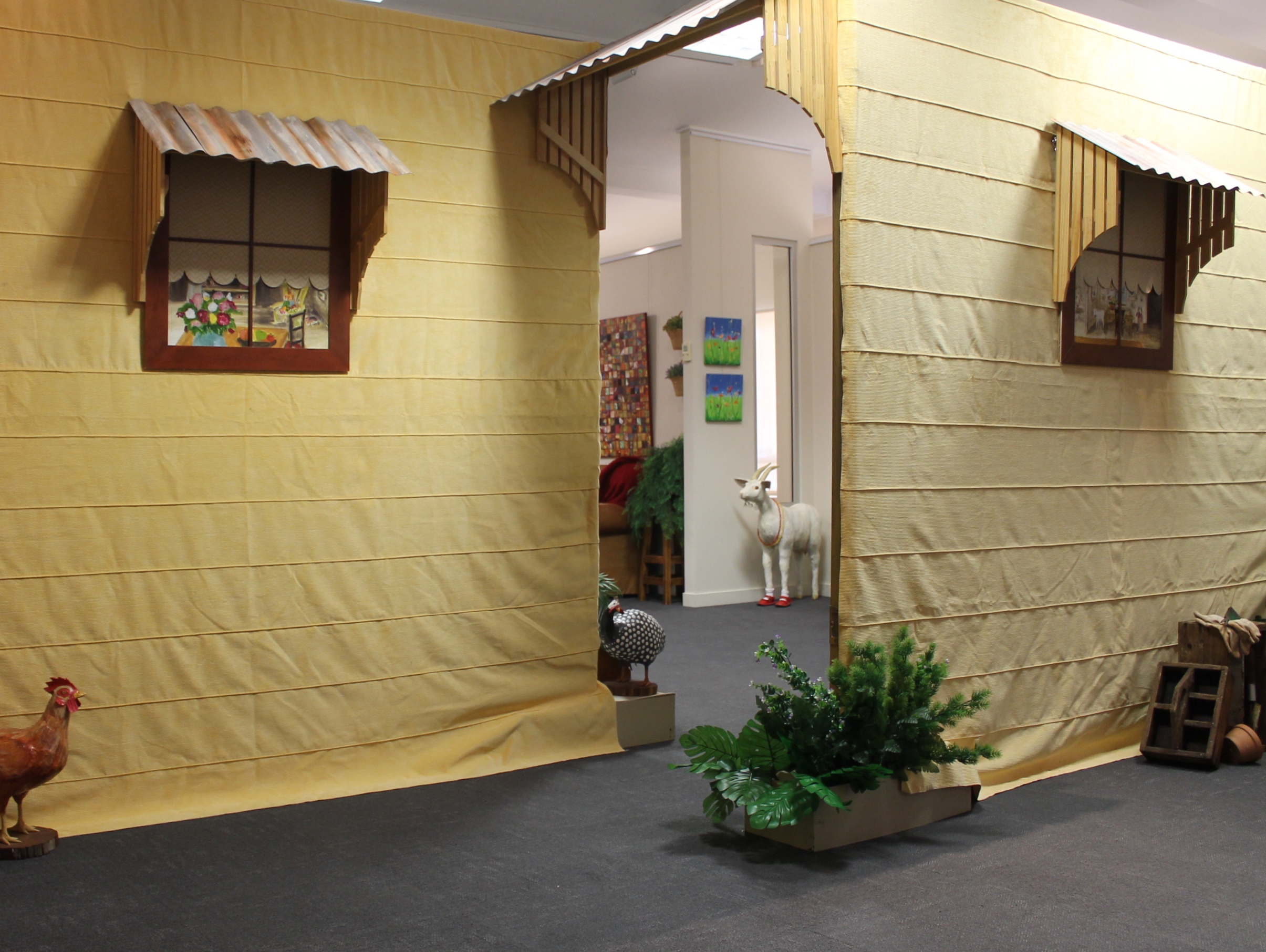 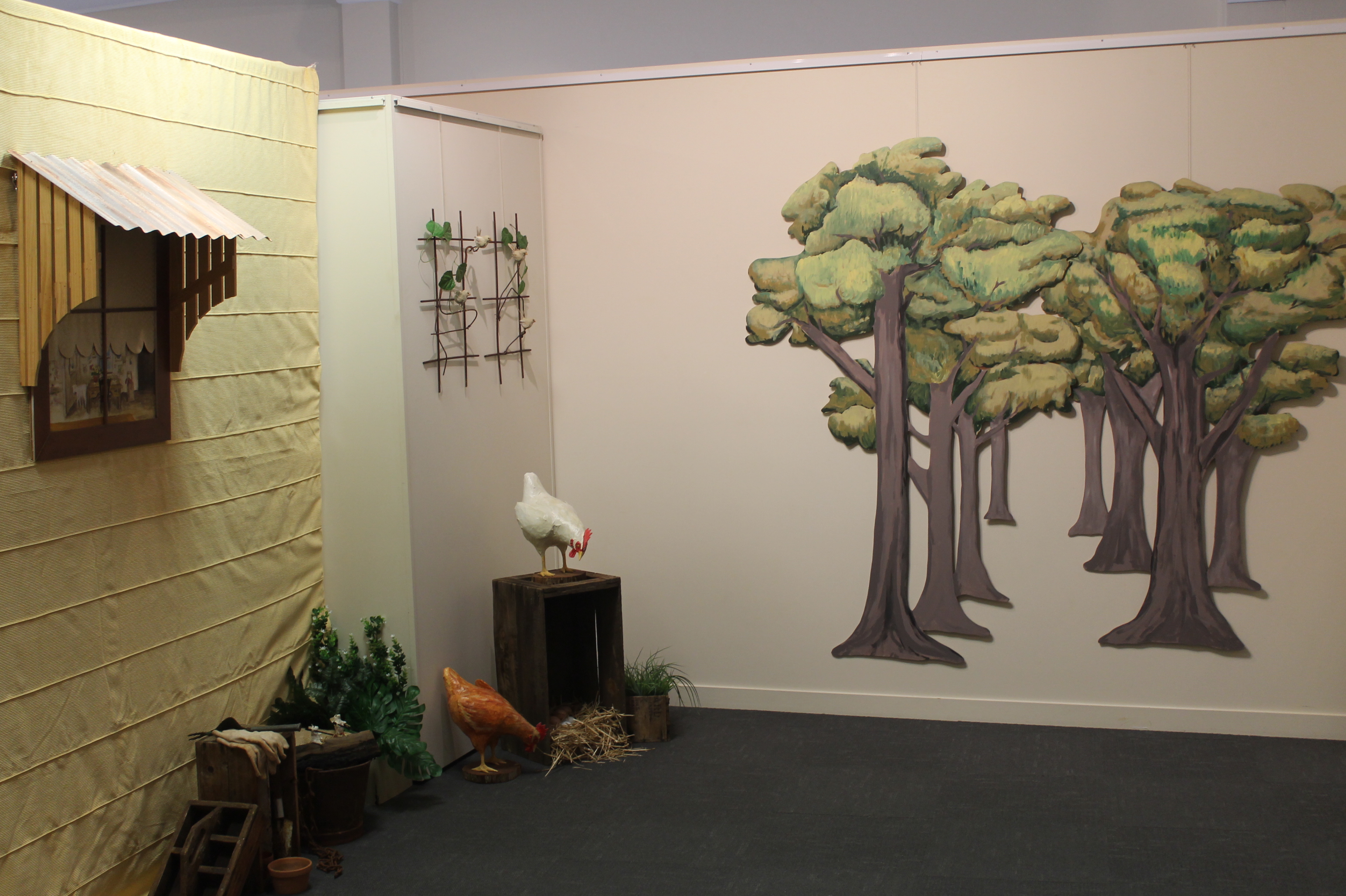 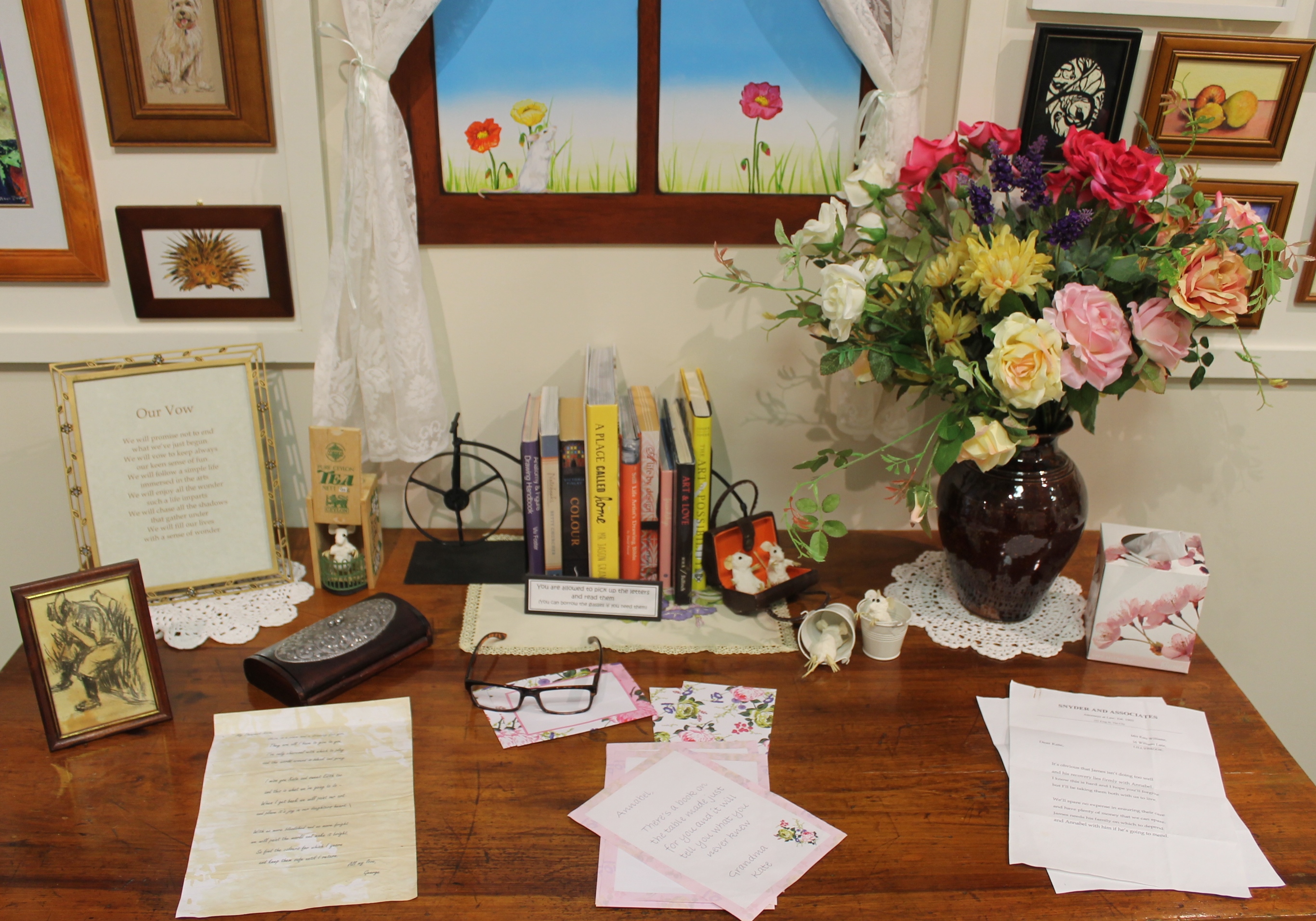 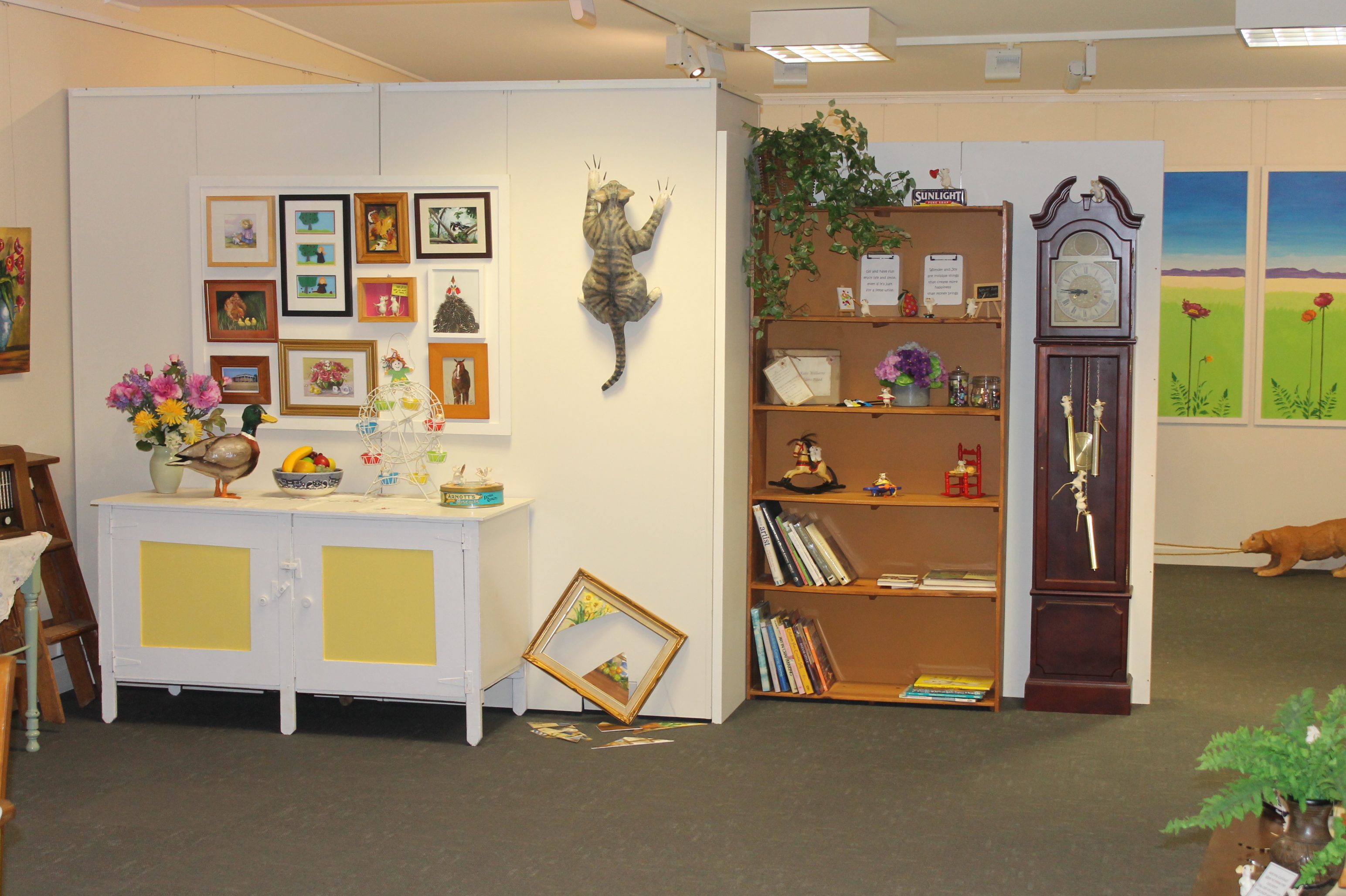 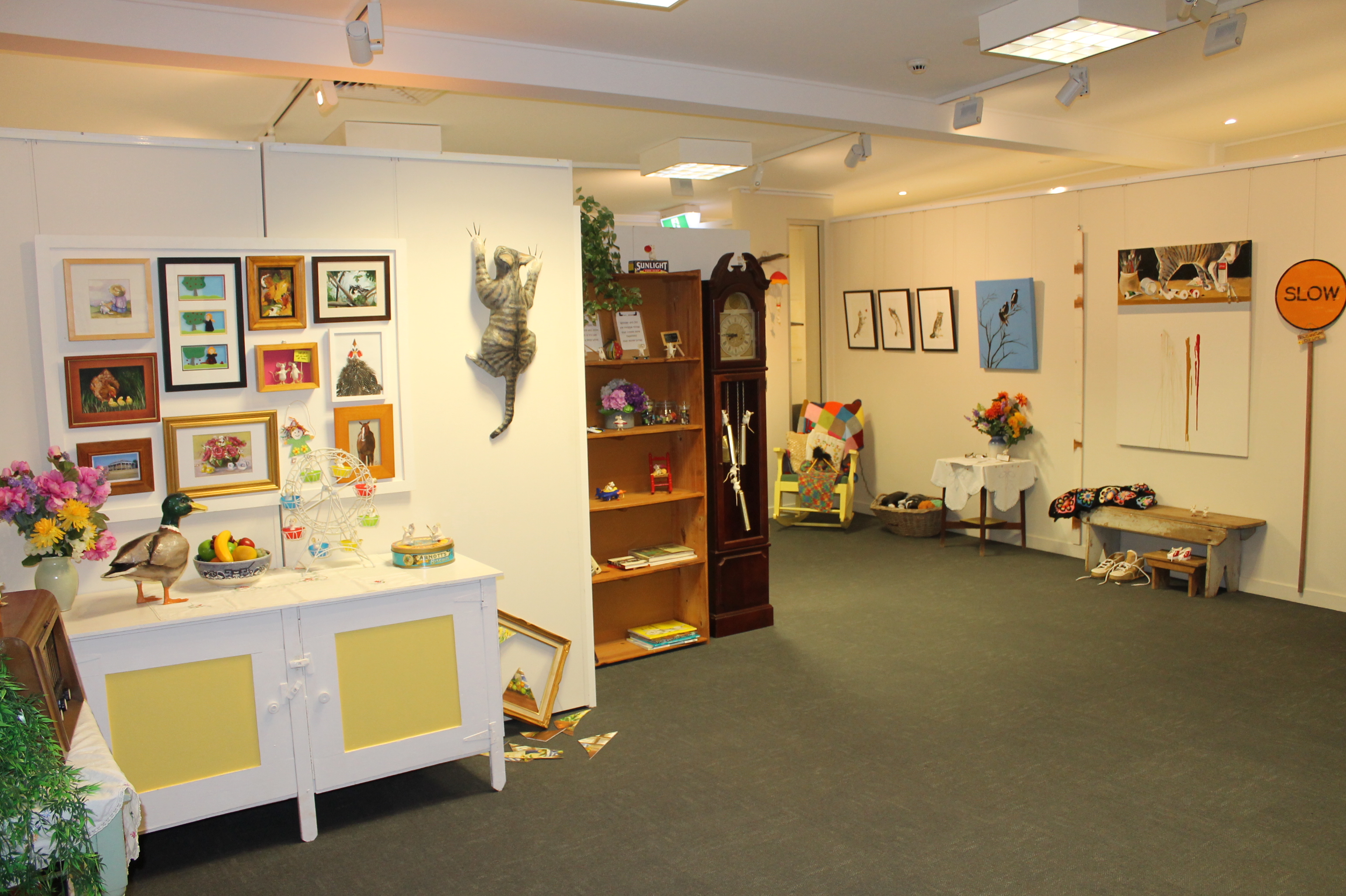 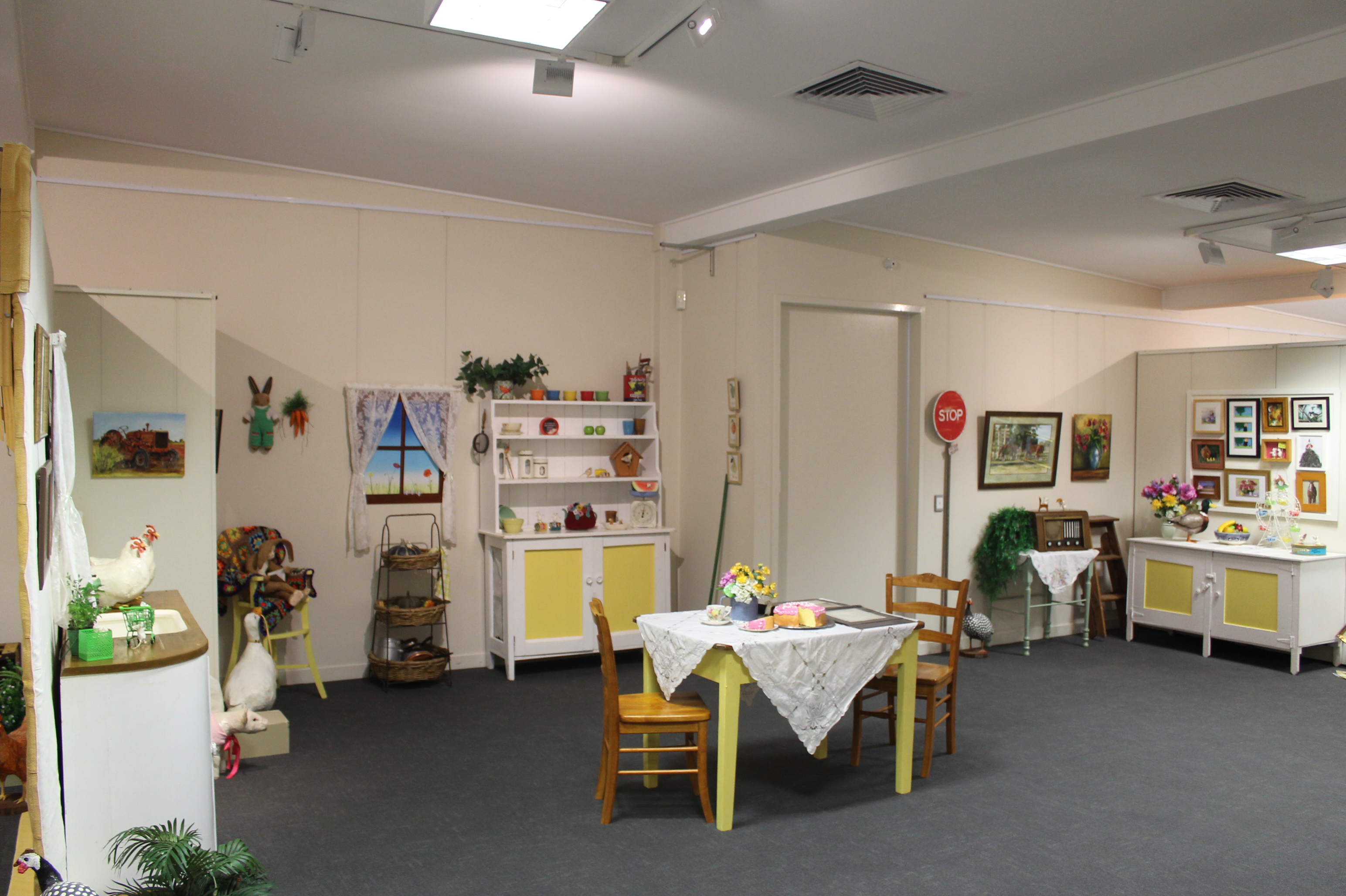 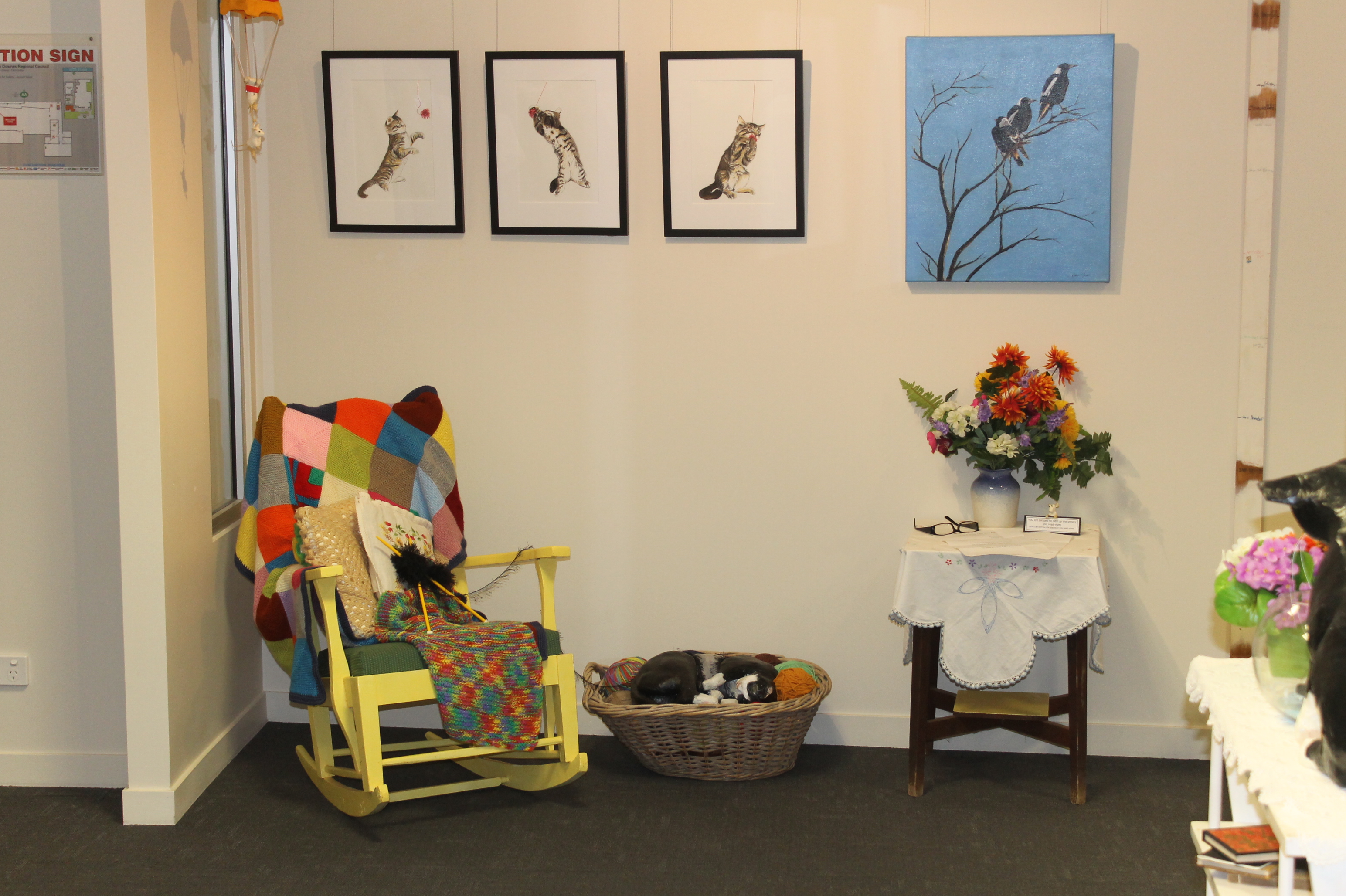 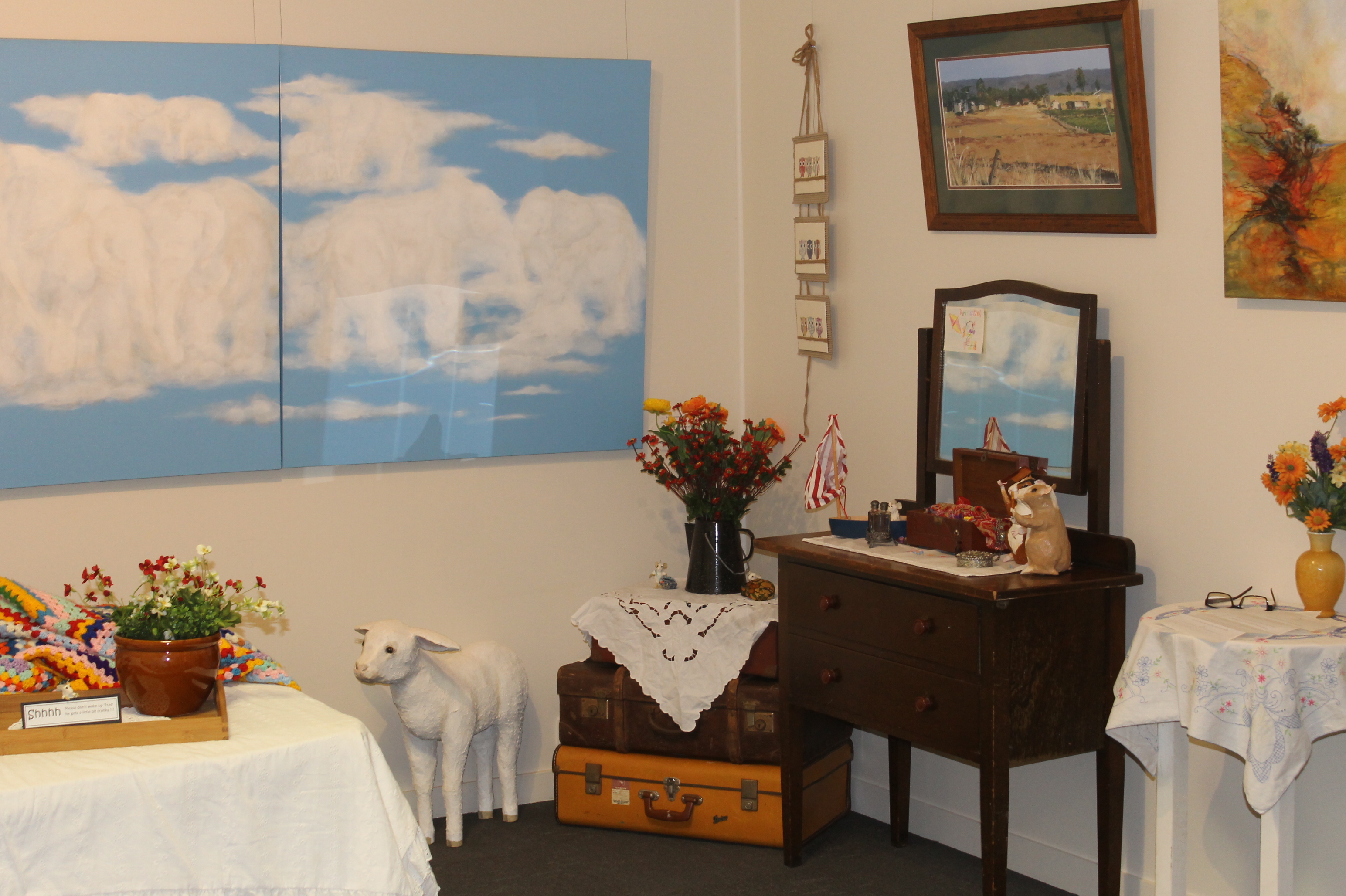 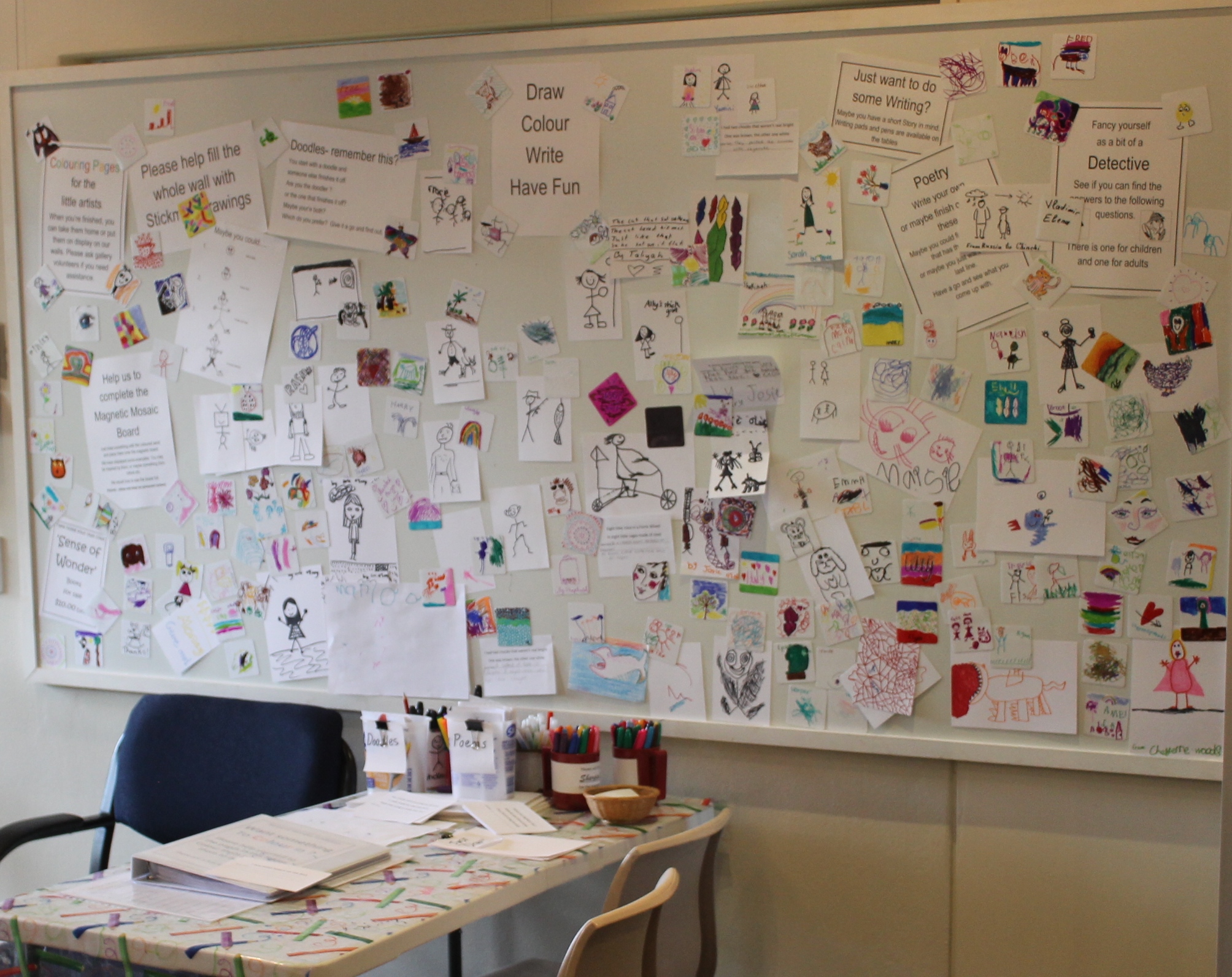